Many hail storms have ripped through Brisbane and Tweed Australia, as many as 45k homes have been reported to be without electricity.

The storms formed over western Queensland earlier in the day and on their path to the coast produced wind at speeds of up to 95km an hour in Toowoomba.

Bureau of Meteorology senior forecaster Bryan Rolstone said the cells had since moved out to sea and a second row of storms which had been coming in from the west had weakend, meaning the rest of the night was likely to be quiet.

He said the storm which hit the South East moved over Brisbane quickly, producing only up to 17mm rainfall in most parts.

He said tomorrow was expected to be fine and no storms were forcast.” 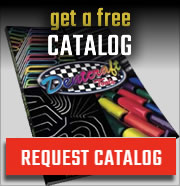 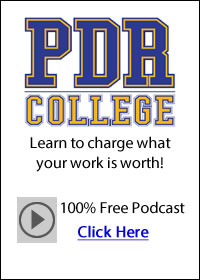